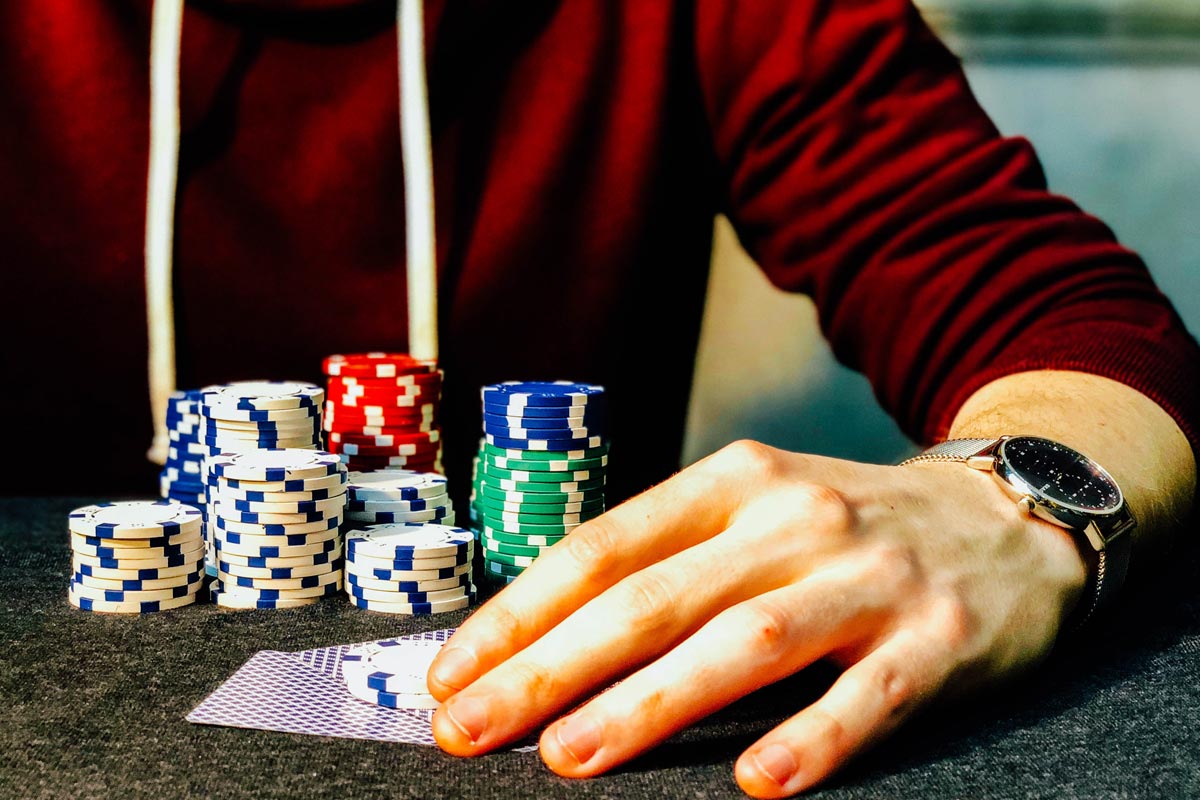 Just two weeks into this year, the state of New York already had a pre-filed bill on sports betting. The goal of the responsible committee in introducing it is permitting sports bets to be operated at the four commercial casinos in the state.

The structure of the bill is very similar to a previous failed attempt to allow sports betting led by the former chair of the committee, John Bonacic.

The SB17 bill allows sports betting in the state on both mobile and land-based casinos. It also permits that the gaming commission shares information with other North-American states in order to monitor integrity.

The SB17 bill proposes a tax of 0.2% to professional sports leagues and a fee of 8.5% on the gross revenue from the bets.

A rather odd aspect of the proposed bill is the requirement for players to register their mobile betting accounts in person. This is something that will much likely be proven inefficient due to its inherent inconvenience.

Gamblers who reside in the southern part of the state will especially encounter difficulties.

The state of New York has been known for its strict legislation on gambling. And even with this potential relaxation in gambling laws, the overall scene is not much different.

Out of all the seven states in the country that legalized sports betting during the year 2018, not a single one required a royalty fee nor that the bets resort to official data.

Those are two significant roadblocks in the journey to pass the SB17 bill because several stakeholders are opposed to one or both the requirements.

Even if the new bill passes smoothly in the Senate, which is unlikely, the chairman of the gaming committee in the House, Gary Pretlow, will definitely pose a threat. He is famously known for never having passed a sports betting bill. He seems to not have changed his mind.

Only time will be able to tell the outcome of the new sports betting bill in the state of New York.